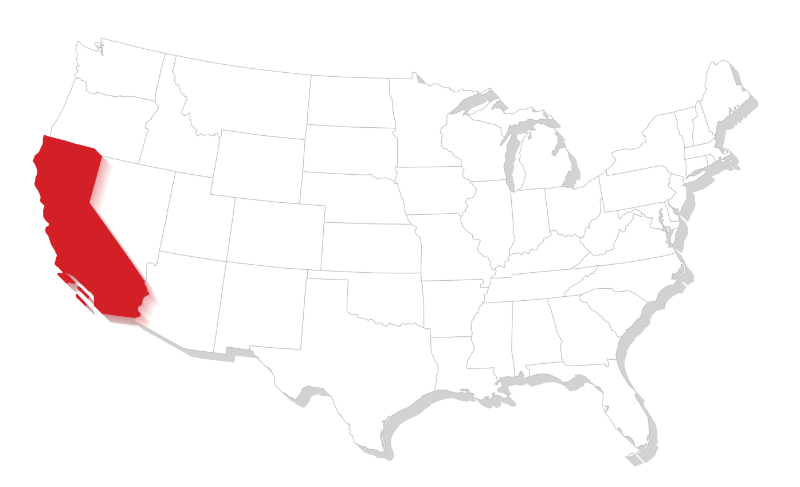 As of January 2019, any bump stock or burst trigger mechanism that provides semiautomatic firearms the ability to expel a rapid-fire burst is outlawed.

As of January 2019, anyone under 21 years old are not allowed to purchase shotguns and rifles or anything else deemed a long gun. Military and law enforcement are exempt from this law.

A new definition of an assault weapon

California gun laws do not honor any other state’s permits

How To Apply For A Permit In California:

California is a may issue state, and will issue a permit if the following conditions are met:

Off-Limits Locations Even With A Permit

When Carrying A Concealed Weapon You Shall Not

When A Permit Is Not Required

Anyone over the age of 18, who has not previously been prohibited from possessing a firearm, may keep and carry a loaded firearm in his/her home, place of temporary residence, campsite, or private property owned by that person.

With a permit you may carry at:

California will not prevent a US citizen, over the age of 18 from transporting a firearm capable of being concealed so long as it is not loaded and in a locked container.

It is not required for a non-concealable firearm to be in a locked container. However, it must be unloaded while being transported.

Assault weapons that have been registered may be transported between certain locations. They must also be unloaded in a locked container during transportation.

Open carry is not legal in California.

Large capacity magazines are defined as a detectable ammo feeding mechanism that has the capacity to accept more than 10 or more rounds.

What Is Considered A ‘Loaded Firearm’?

*** The The information and details listed above pertaining to California gun laws are meant solely as a reference point. California’s firearm and ammunition laws frequently change and we advise that you consult with your local law enforcement agency or attorney before making any gun or ammunition related decisions.